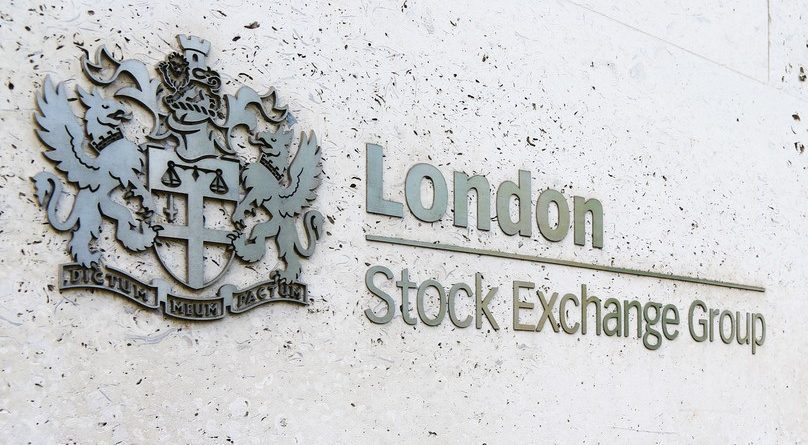 On June 12th the government laid before parliament the redrafted Mandatory Greenhouse Gas Emissions reporting legislation. The legislation which was first announced in June 2012 has now been formalised and released with detailed guidance on what and how to report.

The legislation requires companies to report their Greenhouse Gas Emissions as part of their Annual Reports. It also provides for voluntary reporting by any organisation.

The re-drafted regulations contained much long awaited clarity mainly around specifying exactly which listed companies are required to comply, who defines the organisational boundaries, and what should be included in the report.

All UK incorporated companies listed on the main market of the London Stock Exchange, a European Economic Area market or whose shares are dealing on the New York Stock Exchange or NASDAQ must include their Greenhouse Gas Emissions report as part of the annual returns.

The report must include:

The emissions reporting format must include at least one “Key Performance Indicator” which takes the form of a CO2e intensity indicator as a measure of business inputs or outputs. For example, per £ revenue or per employee, or per unit produced etc.

With the exception of the first reporting year, subsequent reports must state the preceding years performance also in order to provide transparency to actions taken and results towards improvement.

Companies will be required to submit their Greenhouse Gas Emissions report for their first financial year ending after October 1st 2013. 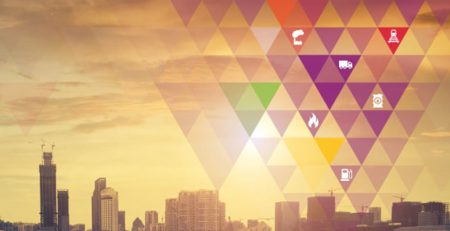 The Energy Savings Opportunity Scheme ESOS is now in full effect, with only seven months remaining to the compliance [...]

Accuvio is delighted to announce that it’s enterprise sustainability management and reporting software has been awarded the Verdantix Smart [...] 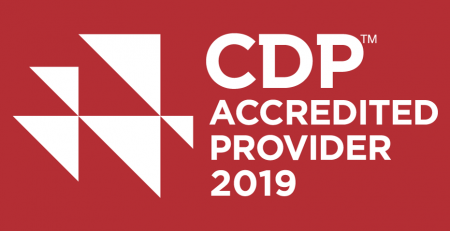 Accuvio Press Release After again achieving accredited partner status with CDP this year, Accuvio is delighted to announce that [...] 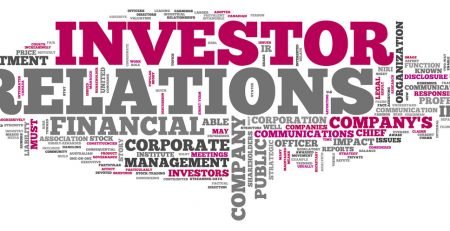 Over the past 12 months, the rate by which institutional investment firms are requesting ESG related data from existing [...] 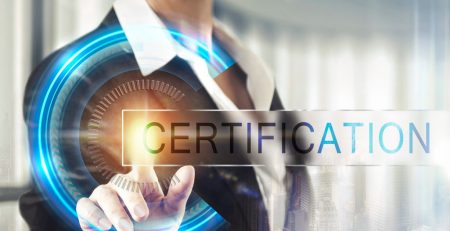 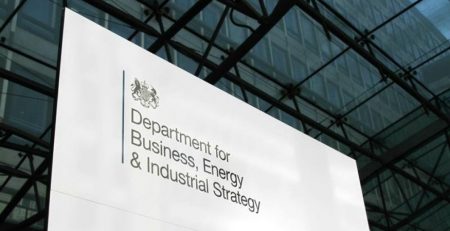 The much anticipated successor to the UK’s Carbon Reduction Commitment (CRC) reporting scheme has been announced, and is expected [...] 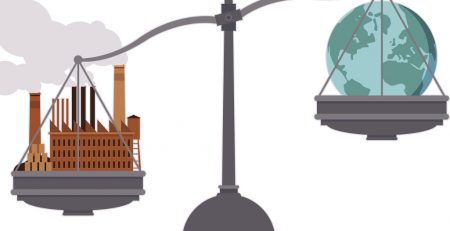 The most significant green policy announcement this week actually came a day before the budget, when Energy Minister Andrea [...]

After first achieving accredited partner status with CDP in 2012, Accuvio is delighted to again be named as a [...]