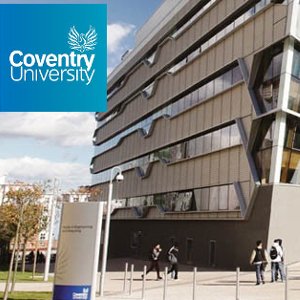 With more than 27,000 students, Coventry University has three campuses: one in the city centre of Coventry where a large majority of the university operates, one in Scarborough, North Yorkshire and one in London. The university comprises four faculties and one school, and manages a number of commercial subsidiaries that provide business services to local and national organisations. 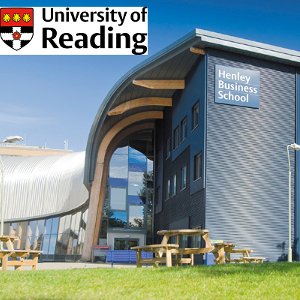 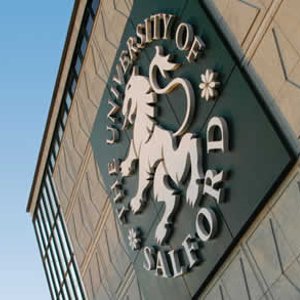 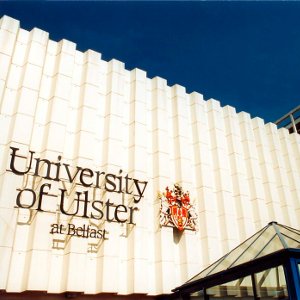 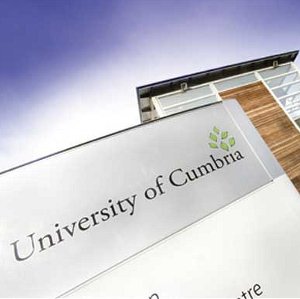